Changes to the City of Tampa Tree Ordinance

The Tampa Bay Builders Association presented an ordinance to amend the City of Tampa Tree Ordinance the code concerning tree removal and replacement.

This amendment, shared here, will eliminate protections for trees that prohibit building on smaller residential lots in the City of Tampa.

Today Tampa City Council passed an amendment with some changes, that will now be reviewed by the City Planning Commission who will make amendments and recommendations.

This is the first step in a process that will probably go another 60-90 days… and hopefully, result in a reform of the ordinance in such a way that will benefit families hoping to sell to a builder in South Tampa and across our city. The Tampa Bay Times and other news outlets are covering the story.

This issue is so important to families that I have worked with in the past. When longtime owners sell a property to a builder it can be a huge benefit. I’ve worked with sellers who have used their proceeds to move across the country and reunite a family… and others who have used funds to pay for medical bills relating to cancer treatments.

Unfortunately, I have also been involved with at least 3 property owners who have been adversely affected by the tree ordinance. I would also argue that our city has also needlessly lost tax revenue at a time where I know there has been a great deal of hard work to balance our budget. 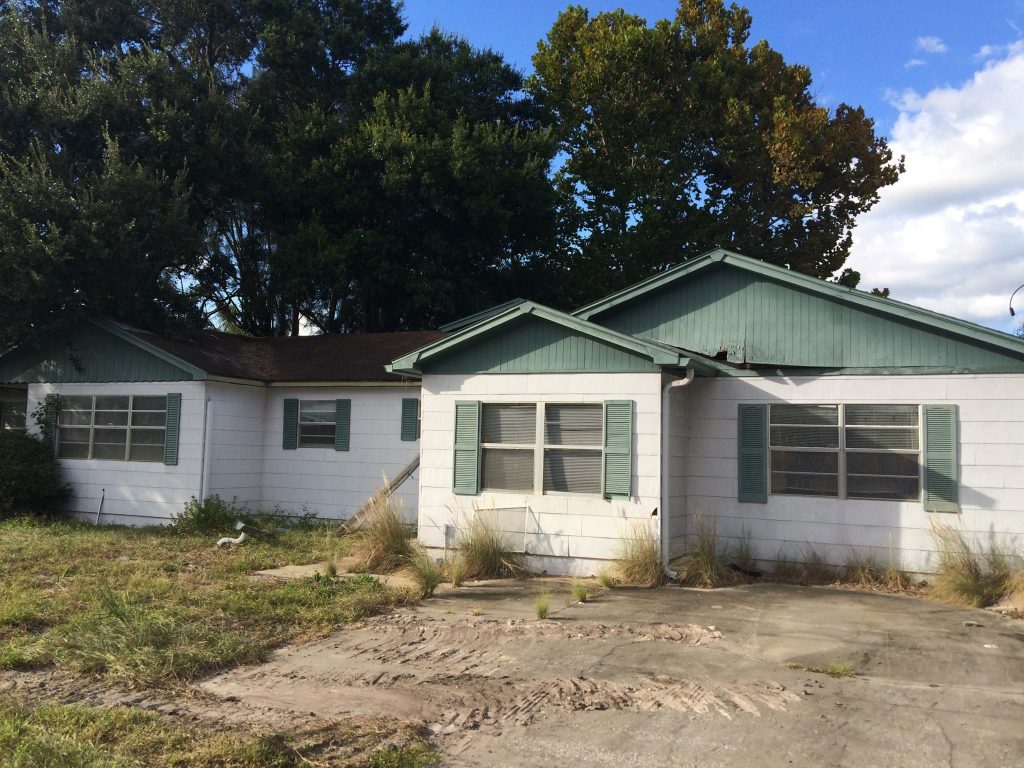 I want to share the stories of these families, affected by City of Tampa code concerning tree removal and replacement

First… in December of 2014. A family hoping to build a new home purchased a double lot North of Kennedy. He was not represented by an agent at the time and was not aware that he would not be allowed to build on the property due to a large tree on the site.  After two years, and tens of thousands of dollars spent in a legal fight with the city has was able to get approval to remove the tree and with my help sell to a builder at a profit. Good for him… not so good for the city of Tampa… I’ll estimate the city’s lost tax revenue from this site over the two year period to be in excess of $7,000, all for a tree that was eventually removed.

Example Two… A couple owned a double lot in the Bel Mar Area with a tree on site that a builder client of mine had under contract for $514,000. City staff would not support the removal of the tree and the contract fell apart… the owners later sold for substantially less money. The new buyers went through the variance process… a year delay and eventually got approval to remove the tree. The seller’s lost at least $14,000 depending on the costs they assumed from the sale… and the city lost approximately $3,000 during the one year delay needed for tree removal. This was a scenario that clearly hurt the owners and the city… again for a tree that was eventually removed after a costly and time-intensive legal process. 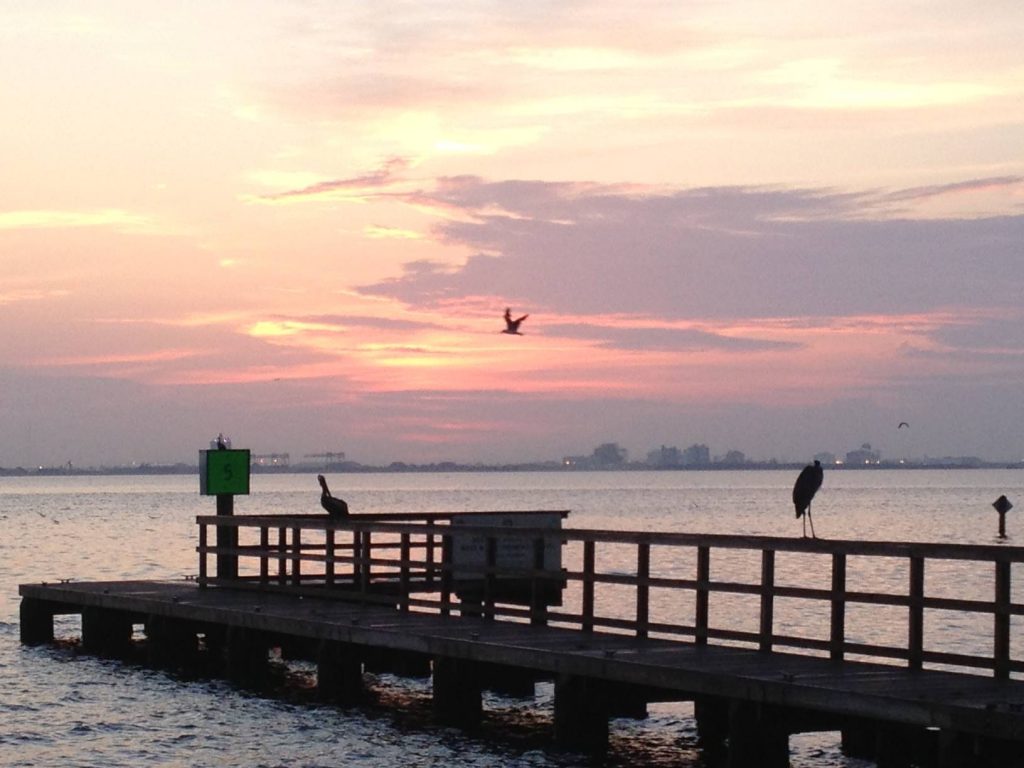 Finally… the worst story…the seller inherited a property that was in her family prior to 1962. In March 2017, a buyer of mine had a contract on the parcel the vacant lot that never even had an address since her family made the purchase. The parcel is 100×91… the contract was for $170,000 despite the fact that the neighboring lot sized 150×91 had sold for $435,000. Two contributing factors… a pending tax deed sale due to unpaid property taxes and the need to work around or remove the tree. Once it was determined the tree could not be removed, and there was no workaround… that sale fell apart.

A new buyer stepped in to close at $110,000. A similar lot across the street, one block west, is now pending for $349,000. Keep in mind that the family involved had owned this piece of property since for over 50 years. A tree planted, possibly without their knowledge or consent, cost them between $60,000 and $240,000. The city lost property tax revenue of approximately $5,000 per year… and that is crumbs compared to what the family lost due to a tree that was simply allowed to grow over the decades.

For many of the families that I work with… the property that is a good candidate for sale to a developer is their nest egg… it is their retirement… it’s the money to pay for medical bills… it’s how they are going to live when they move across the country to be closer to their kids… or it’s the inheritance they plan to leave to their children. 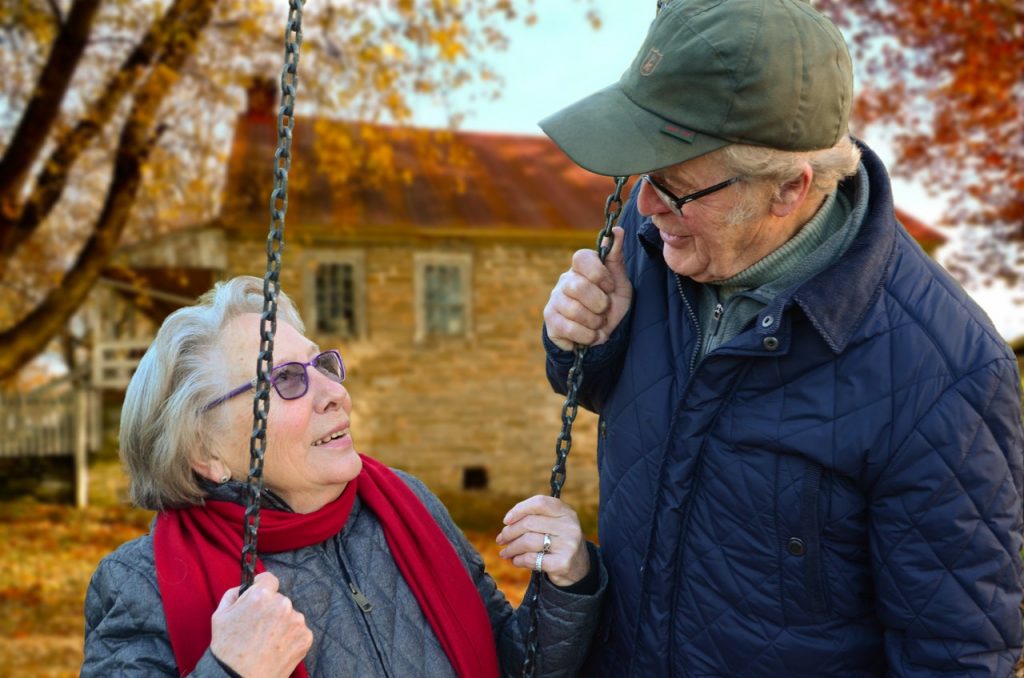 The current ordinance favors those willing and able to fight it out in court… or buy at a discount to go through the variance process… it hurts families that need the money the most and don’t have the time and the resources to fight city hall.  The current tree ordinance that prohibits any development on many lots hurts families… and it also hurts our city… because in many cases the trees are still removed… after our community incurs the loss of thousands of dollars to our city in terms of lost property taxes.

My name is Robert Wilson, I am a resident of the City of Tampa and I urge the council to pass the proposed changes to the City of Tampa code concerning tree removal and replacement, this action will both increase city revenues and protect the families that own the properties affected by the current rules.

SouthTampaTeardowns.com
A proud member of the South Tampa Chamber of Commerce